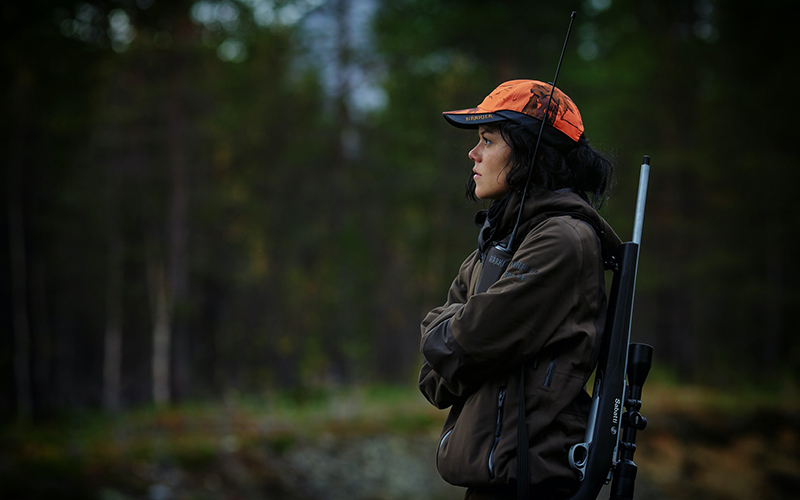 Hunting has been dominated by the male species since the stone age, but these days, there has been an increase of women of a variety of ages that have been drawn to hunting. When asked why women grew interested in hunting, most say that it gives them a new sense of freedom from the great outdoors. Influence also played a big role in why they got to join in the hunting sport. Whether you’re from a family of hunters, got into a relationship with someone who hunts for recreation, or merely just got influenced by watching a movie.

Whatever the reason may be, the increase of women hunters definitely made a big impact on society. As male dominates the hunting world, it is slowly beginning to change, survey says that men often lessen their feelings of superiority to women and would see them as equals. Hunting is not an easy sport, both men and women gained respect for each other every time they share the sport. Here are a few points on why women should start to hunt.

In the fast-paced world we live in, it is easy to become stressed and a number of times, you bring that stress at home. Studies have shown that going outdoors lowers your stress level and hunting is a good way to exercise those benefits, it’s definitely a good excuse to go outdoors.

Are you always being left out at home because you don’t join in the family fun outdoors? Hunting may sound a bit extreme for you, but if you try it out for a day or even a week, you might find yourself enjoying it. Exploring things that your loved one loves to do will definitely kick your relationship to another level. Not everyone gets the opportunity to spend time with their families, so even if you don’t have a gift to hunt, the camaraderie that comes with it is something that every hunter enjoys.

Great Way to Challenge Yourself

Hunting is not an easy task, even when you’re used to hiking or exercising, your physical and mental strength will be tested. When you hunt, you’ll definitely come to a point where you’ll push your limits more than you ever thought possible. If you’re someone who’s up for a challenge, hunting is the way to go!

Learn How to Use a Gun

If you’re a pro-gun advocate and still have not learned how to use it. Hunting is a more interesting way to learn how to handle a gun.

If we’re being honest here, women don’t need to give a reason why they should hunt, let’s reverse gender stereotypes and celebrate the interests of one another.